Bridget has been researching the names on a war memorial plaque that used to be in the building pictured below in Bangor.  It had been moved to St David's church Glanadda, which has now closed.  The plaque has been moved to Bangor railway station.  Here is a list of the names and their details. 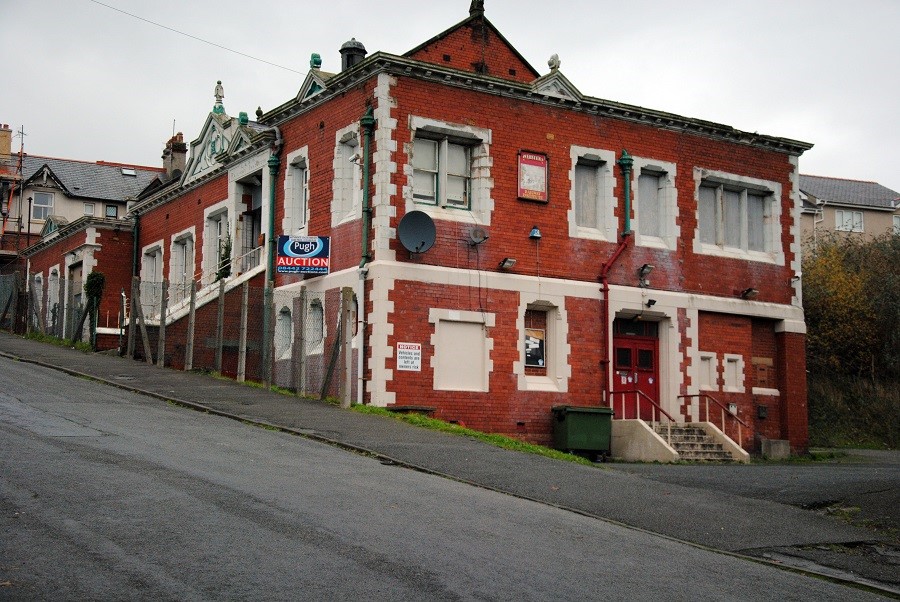 Of the men lost at Red Dragon Crater, four men of RWF 2nd Battalion were together; one other was Thomas Crowe Williams who is remembered on the Beaumaris War Memorial, outside the church.

Brother, David Wyllie, served as a Telegraphist in the Royal Navy 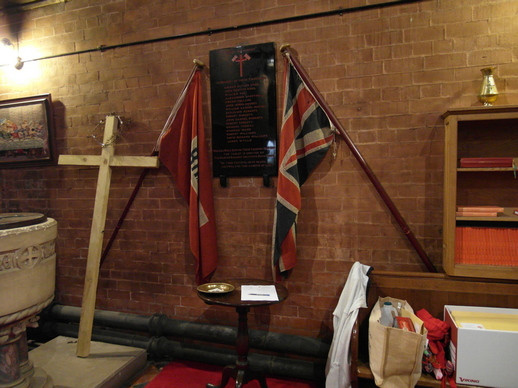 The unveiling of the new location 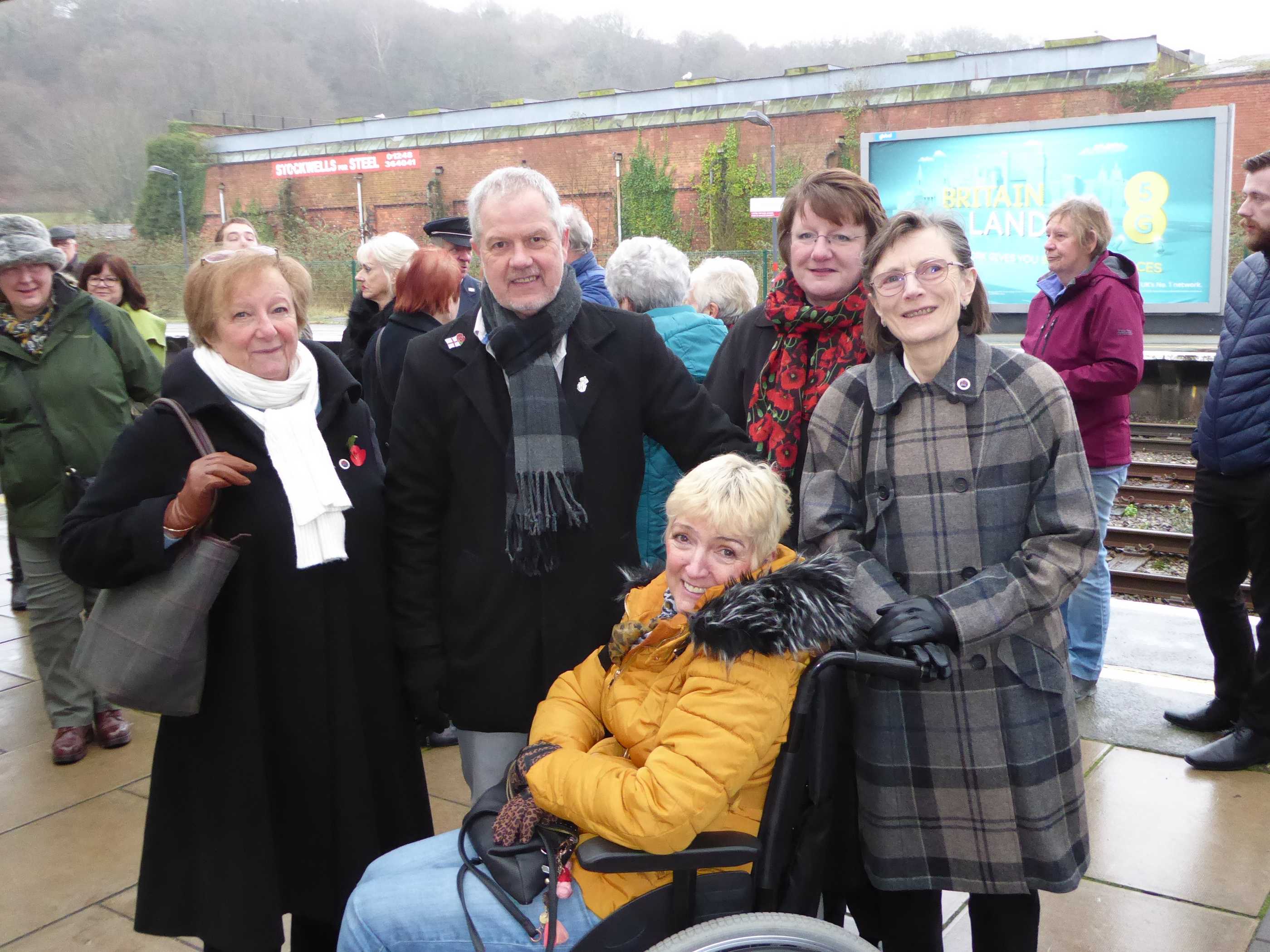 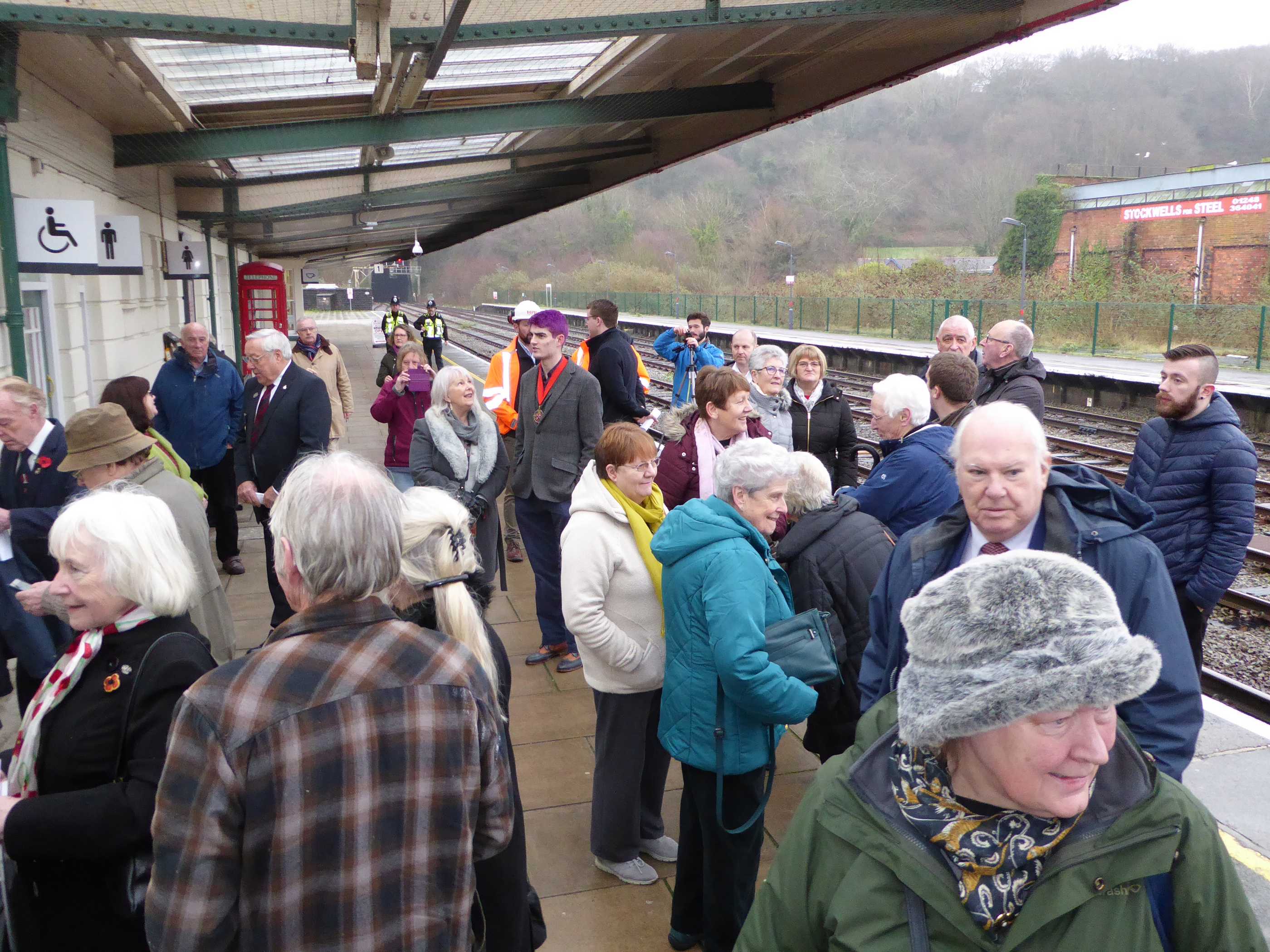 The attendees at the unveiling, including Ann and Les 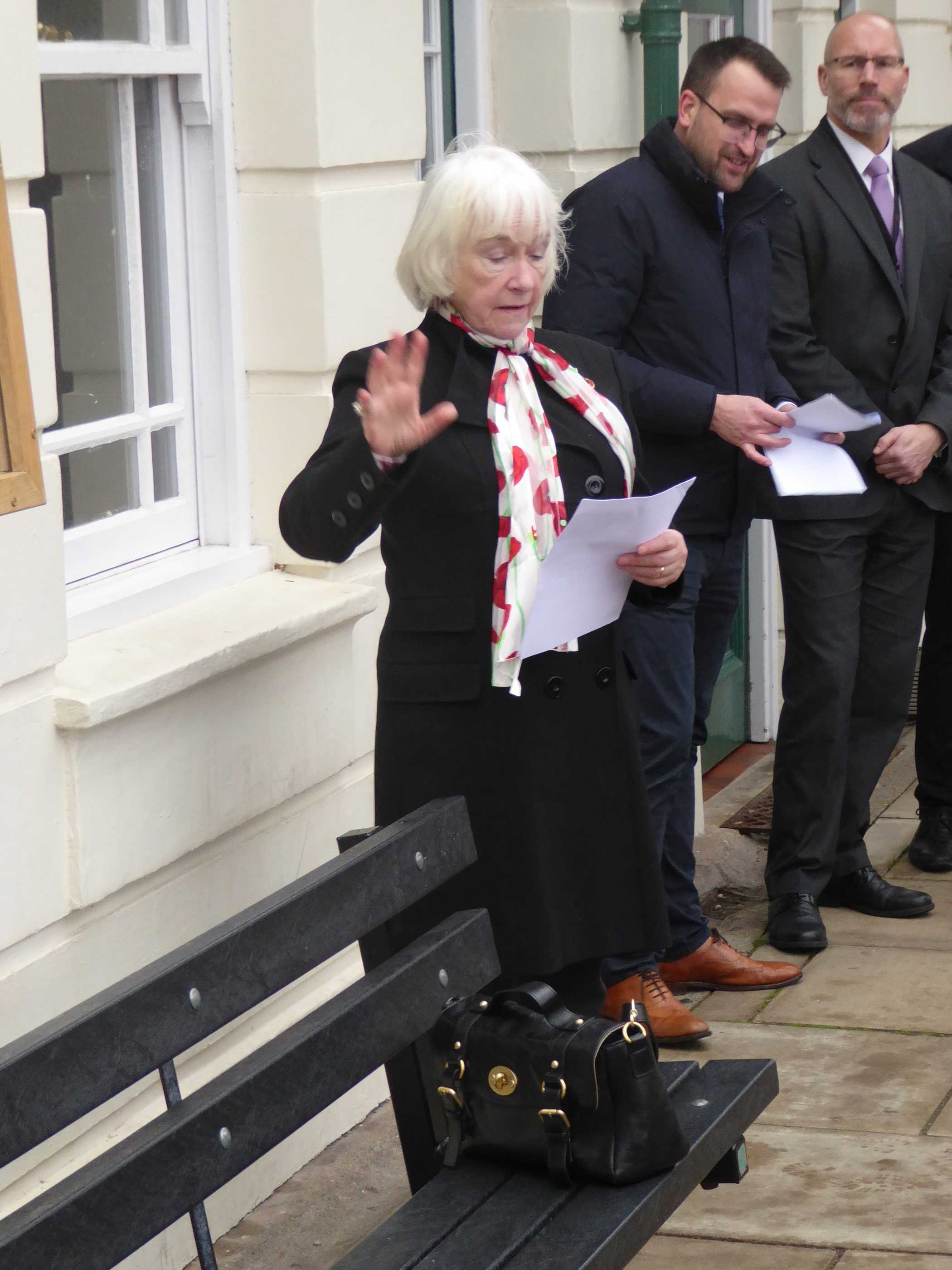 Bridget, who did the above research on the men on the plaque 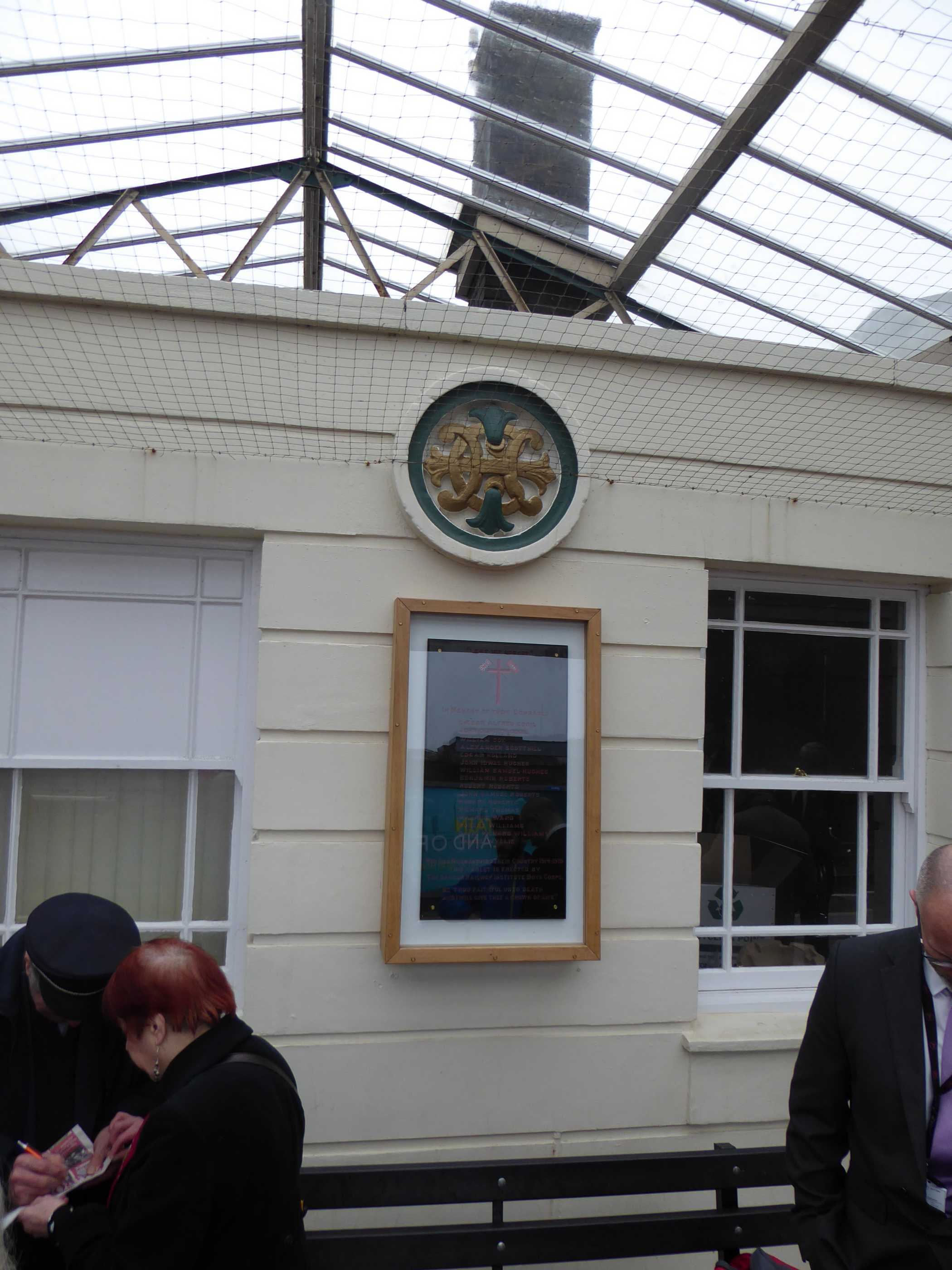 The new location, on the wall of the Grade II listed Bangor station building, on the platform from which the men left Bangor.