The RMS Leinster was a ferry which not only carried Royal Mail letters and packets but on board the mail was actually sorted.  (Of the 22 postal sorters at work on the day, only one survived.)  Its sister ships, all Royal Mail Ships (“RMS”), were also named after the four ancient Irish provinces. The crews were drawn from both Ireland and Wales.  The passengers comprised a mix of civilian and military.  The military were both those living in Ireland and returning from leave, ones being transferred to GB, and visitors who were looking up relatives on their leave from active service, often emigres serving in the dominion armies.

On the fateful journey, there were at least 771 passengers on board, but there is no definitive passenger list.  The work by Philip Lecane in the Dun Laoghaire museum has created a list of 567 named casualties.  For many years, the CWGC maintained that the casualty total was 176, but in fact that number comes from a 1919 HMSO publication and though it was not claimed to include any military casualties at the time, is frankly nonsense. 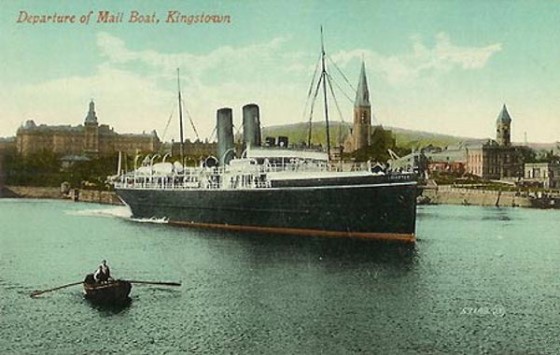 On the day in question, the Leinster left her berth in Dun Laoghaire, then called Kingstown, at 8.50am.  Just after she had passed the Kish lightship some 7 miles out, she was hit by one torpedo at 9.50am.  The ship was turned in an attempt to return to Dun Laoghaire but at about 9.55am she was hit by a second torpedo in the engine room and went down very quickly.  The RMS Ulster had passed the Leinster a few minutes before the Leinster was hit, but the standing orders were that civilian ships were not to attempt to rescue survivors, as they would be a target for the submarine as well.  The distress signal was passed by the Ulster to the Royal Navy, as the Leinster’s radio mast had been brought down.  The destroyer HMS Liveley arrived after about an hour and a half, followed by the destroyers HMS Seal and HMS Mallard.  The Helga, which had been used to suppress the Easter Rising in 1916, put to sea from Dublin and also took part in the rescue, as did tugs.  Unfortunately, sea conditions on the day were poor being recorded by the RN ships’ logs as a wind speed of 6 to 7 from the south-west with a “very high sea” so that, although the lifeboats had been lowered, many had been swamped by the time help arrived.

On their first landings at Dun Laoghaire, HMS Lively brought in 127 people, HMS Seal 51 survivors with two bodies, and HMS Mallard 20 survivors, with one body.  Throughout the day of 10th October, boats continued to arrive at Dun Laoghaire with survivors and, inevitably, more bodies.  By 10pm, more than 100 bodies had been recovered.  Over the following weeks, bodies were washed up all over the Irish Sea coasts.

Many of the dead were buried in Grangegorman military cemetery in Dublin, which, incidentally, predates the formation of the CWGC.  One North Walian there is Ezekiel Thomas of the RWF who was on his way home to Glan Conwy for his father’s funeral.  A total of 12 RWF soldiers died on the Leinster, including one washed up at Abergele.

Civilian and military dead are buried far and wide.

In addition to the above,

But what of Robert Ramm and his crew on UB-123?  It is likely that the U-boat entered the Irish Sea by going round the north of Scotland, down the west coast of Ireland and up into the Irish Sea from the South. It is believed to have sunk the tanker Eupion 10 miles west of Ireland on 3rd October. After the Leinster sinking, UB-123 went north.  On 18th October 1918, UB-125 outbound from Germany received a message from UB-123 asking for advice on a route through the Northern Barrage minefield which had been laid since March 1918 by the British and Americans to block the route for U-boats into the Atlantic from the North Sea.  UB-125 responded with some suggestions.  UB-123 acknowledged the message, presumably from a location north east of Muckle Flugga in the Orkney Islands.  Nothing was ever heard of UB-123 again.  She is presumed to have hit one of the mines that day, as both British and US ships reported hearing a mine explode.  UB-123 was lost with all 36 crew.

Ironically, eleven days after the sinking of the Leinster, the German naval command issued an order to U-boats that they were only to attack military vessels and in daylight, as the armistice was pending.

So, why has the Leinster sinking been forgotten for so long?

*By 1918, there were 34 US Navy destroyers based in Dun Laoghaire, and some 104 US Navy ships in SW Ireland, at Cobh and Bantry, including dreadnought battleships.

On 10th October, there was a commemoration in Dun Laoghaire near Dublin, of the loss of the "mail packet" RMS Leinster.  Philip Lecane of the Maritime Museum in Dun Laoghaire had persuaded the Irish government to make it an official commemoration, which they certainly did.  The current figure for the losses is 567, out of 771 passengers.  Some 350 servicemen and women were lost including American, Canadian, New Zealand and Australian.  Fourteen Royal Welsh Fusiliers (RWF) were lost and are listed here.  In Holyhead, the maritime museum there has put on commemorative events, including a wreath laying on the 10th October.  Twenty four crew from Holyhead were lost.

In Dun Laoghaire, there was a reading of a Hedd Wynn poem by First Minister of Wales, Caerwyn Jones, and an address and unveiling of a new commemorative stamp by the Irish Minister for Culture, Josepha Madigan.  There was an address from the head of the Irish Naval Service on his experience of rescue operations, good and bad.  The head of the Irish postal service, An Post, told us that all postal workers in Ireland had stopped work 09.50 that day, the time of the disaster, to commemorate their lost colleagues - out of the 22 mail sorters on board, only one survived.  Various family members of victims and survivors were there, both local and from far-flung places such as New Zealand and the United States.  Ambassadors and military attaches were there from all the countries involved, inlcuing the lady military attache from Australia.

Unbelieveably, the Maritime Museum in Dun Laoghaire has two letters from the RMS Leinster which had been recovered at the time, dried out and delivered - one to Canada and the other to Mincing Lane in the City of London.  They are stamped as being damaged because they have been salvaged from the wreck of the RMS Leinster.  The mail must get through!  The link for Holyhead Maritime Museum is here.

Philip Lecane has written two books on the tragedy - "Torpedoed The RMS Leinster disaster" and "Women and children of the Leinster".  He and his collaborators are responsible for correcting the deficient records of the disaster. 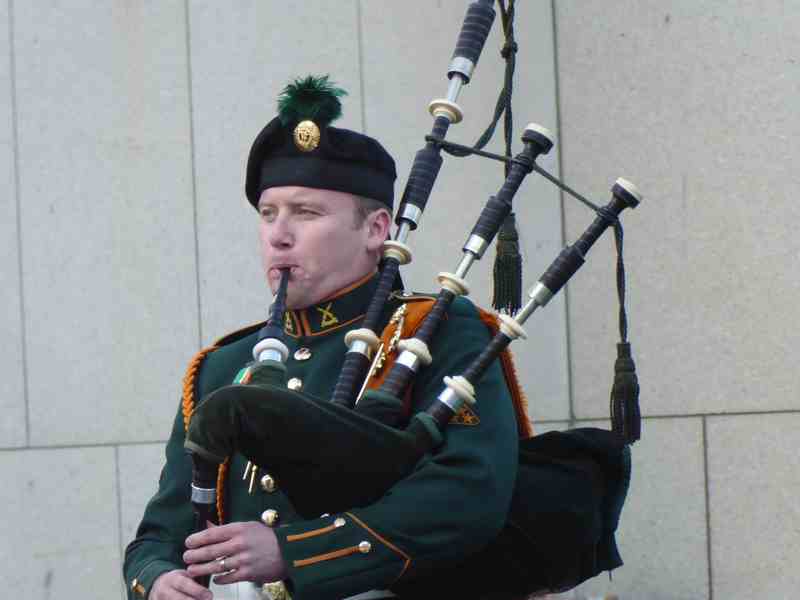 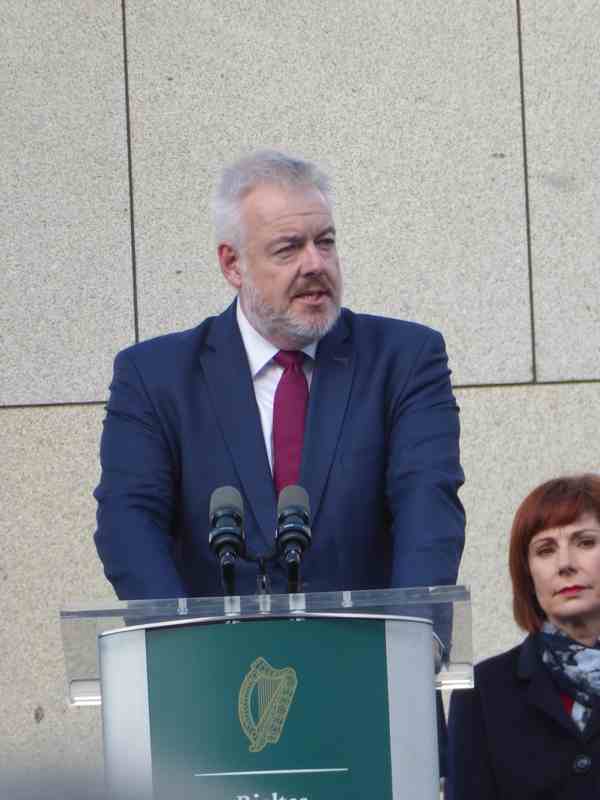 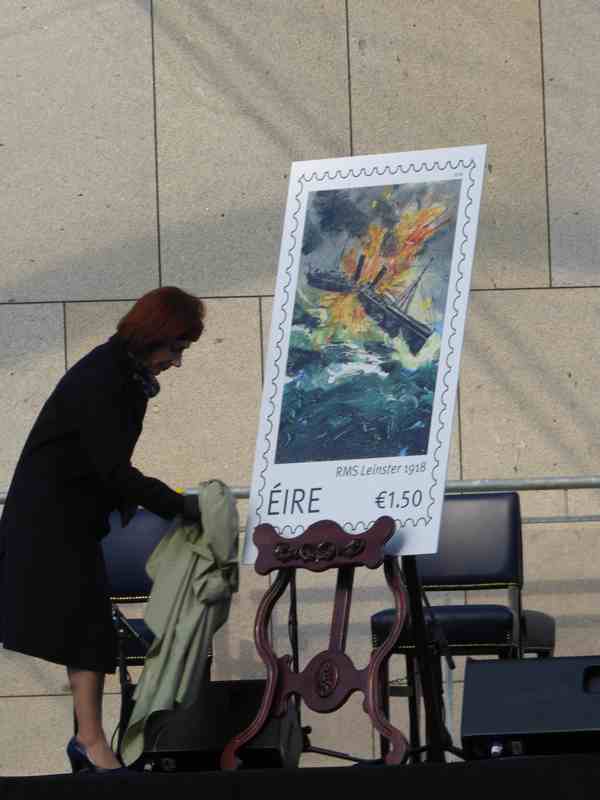 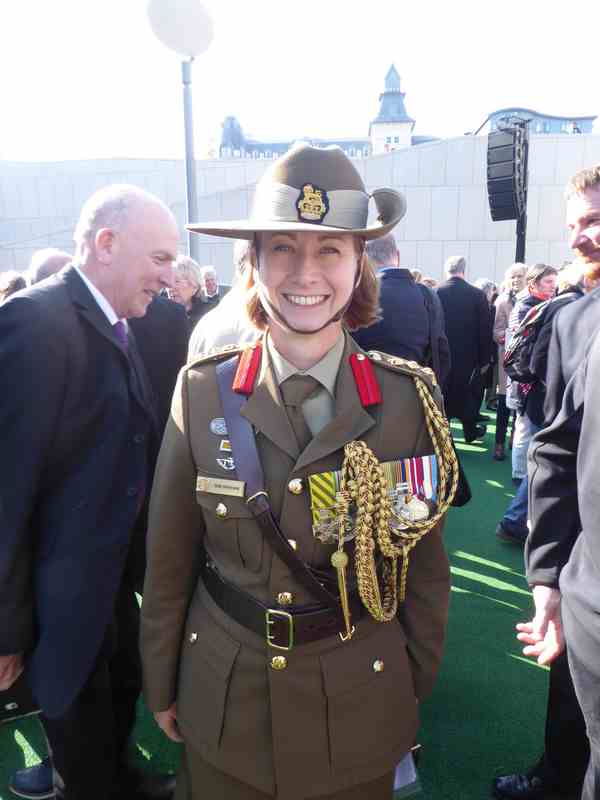 One of the diplomatic representatives, Australian Army Colonel Sue Graham 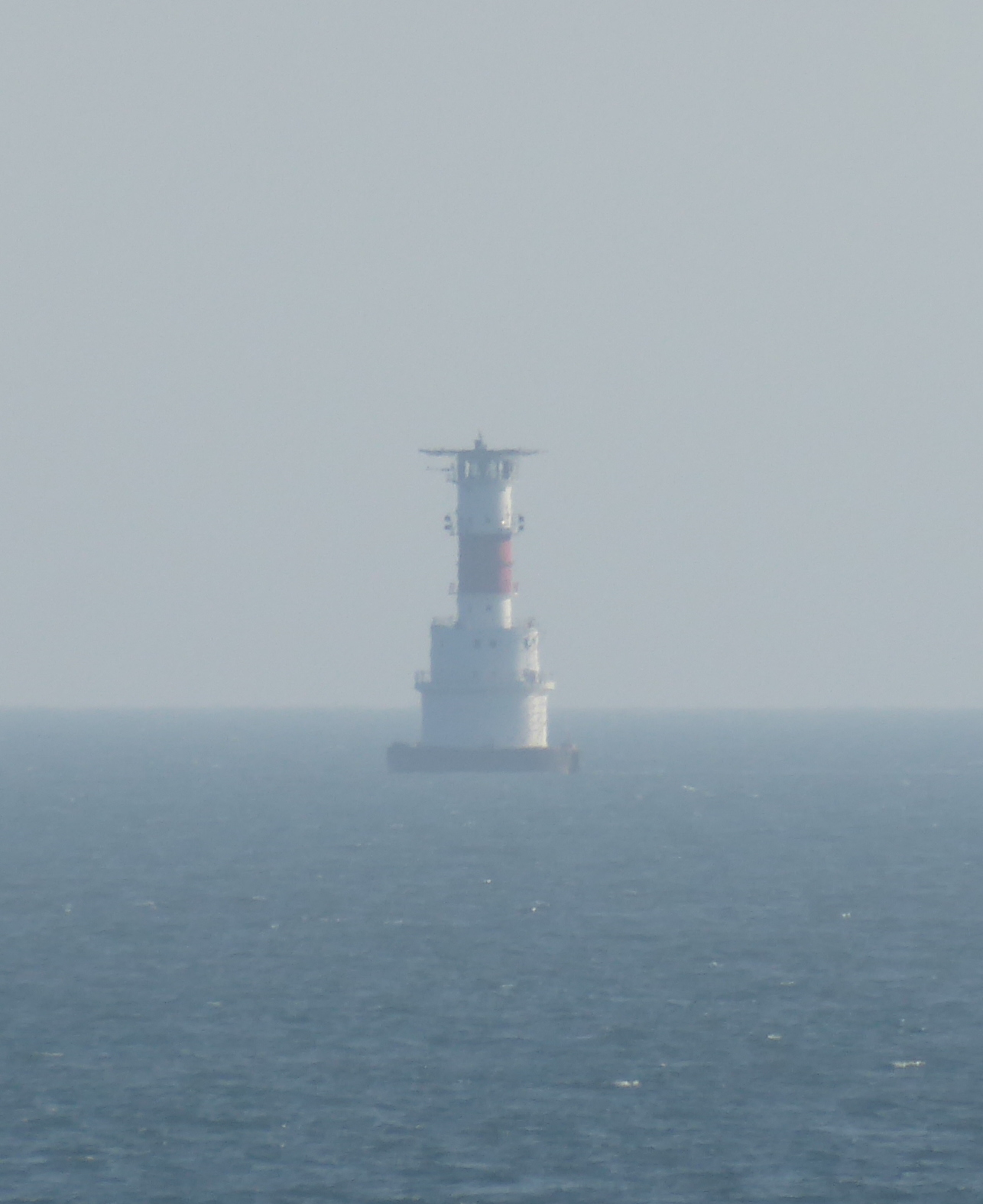 There were at least 21 Royal Welsh Fusiliers on board RMS Leinster - four officers and 17 men. They mainly served with the 3rd Battalion, RWF. Two officers and 12 of the men were lost.

We would be pleased to make contact with relatives of any of those listed below - at This email address is being protected from spambots. You need JavaScript enabled to view it.

Pte. Samuel Langfield, aged 34.
90490 3rd Bn. RWF.
Born at Oldham and enlisted at Oldham in May 1918.
Son of Eliza Langfield, of 111, Heyside, Shaw, Lancs., and the late Abel Langfield; husband of Nancy Langfield (nee Holding). Married in 1910 at Oldham. Previously employed as a Cotton Spinner.
Commemorated on the Hollybrook Memorial Panel 57.

Pte. David Rowlands, aged 22.
61116, 3rd Bn. RWF.
Born at Llanfihangel , Anglesey. He was the son of Owen and Ann Rowlands of Llerniau, Llanfigael. Enlisted at Menai Bridge. In 1911 he was employed as a Cowman on a farm, aged 15.
Commemorated on the Hollybrook Memorial Panel 58

Those of the RWF that survived.